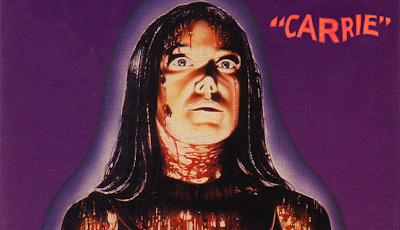 With prom-season just around the corner, we felt compelled to rush this breaking story into circulation.
According to Oxford neuroscientist Baroness Susan Greenfield (seriously - that is her handle), social networking sites such as Facebook, Twitter and Bebo are said to shorten attention spans, encourage instant gratification and make young people more self-centered.
(Finally a plausible explanation for the ratings-behemoth that is “American Idol,” and the mind-boggling success and ubiquity of Ryan Seacrest.)
The Baroness fears that “...these technologies are infantilizing the brain into the state of small children who are attracted by buzzing noises and bright lights, who have a small attention span and who live for the moment.”
The ultimate fallout of all this is a generation of anti-social, miscreants running amok - as if the current level of paperboy dedication and the dispassionate level of Starbuck’s Baristas weren’t dodgy enough.
And while this may be ill-timed, we can’t help but point out that The Museum of SuperNatural History now has a members group on the aforementioned mind-numbing Facebook.com.
To read more, click HERE>
Posted by The Curator at 12:21 PM