Could Sasquatch Be The Last Cave Man? 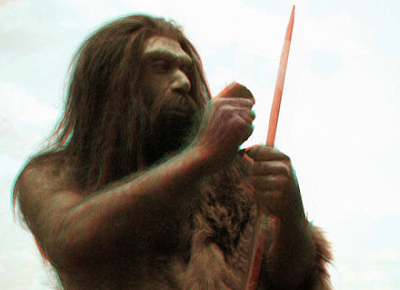 Over the last decade or so, speculation began to arise that Neanderthal Man and Cro Magnon Man were two separate branches of the evolutionary tree, rather than sequential links in the evolutionary chain.
It is now generally accepted that this is the case, which subsequently begged the question: “Then what happened to Neanderthal Man?”
Interestingly enough, an article in the Lincoln Star, published in July 29, 1934, posed this very same question 85 years ago. Their theory? That the Sasquatch is the “Last Cave Man.”
To read more, click HERE>
Posted by The Curator at 9:32 AM