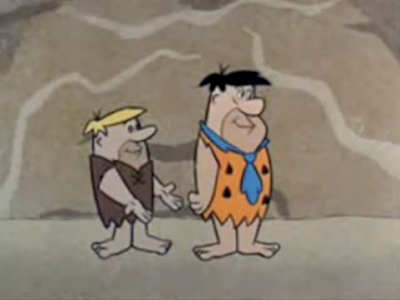 A newly unveiled gene sequence confirmed that modern humans and Neanderthals share 99.5 of the same genomes.
From the information garnered as a result of this scientific breakthrough, it appears that this now extinct human species was lactose intolerant and may have shared some basic language capabilities with modern humans.
It is still unclear however, as to whether or not they were - as theorized - able to start their primitive, caveman cars with their large, oversized feet, or what may have caused their kind to vanish some 30,000 years ago.
Seriously though, the sequencing is a staggering achievement.
According to project collaborator Jean-Jacques Hublin, of the Max Planck Institute for Evolutionary Anthropology in Leipzig, Germany “Studying the Neanderthal genome will tell us what makes modern humans really modern and really human.”
To read more, click HERE>
Posted by The Curator at 2:34 PM