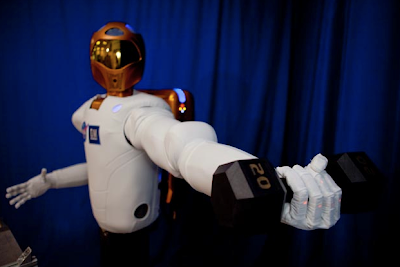 NASA has announced staggering advancements in the development of their self-described “Robot-Nauts” - robots now capable of performing mission critical tasks as well as being designed to work along side actual astronaut crew members.
Apparently, none of the rocket-scientists at NASA ever took the time to watch 2001 A Space Odyssey, or they would know what happens when you send robots into space with humans.
To read more, click HERE>
Posted by The Curator at 11:59 AM No comments:

Paranormal Powerhouse Dreamworks Partners With The Museum Of SuperNatural History™ 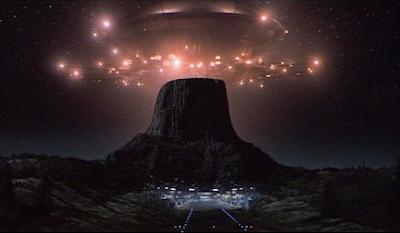 Dateline: Hollywood.
What can we say? We’re honored. We’re thrilled. We’re out of our freaking minds.
And take it from us: when we say working with the folks at Dreamworks promises to be an “out of body experience...”, trust us - we know what we are talking about.
To read more here, click HERE>
Posted by The Curator at 4:19 AM 2 comments: